Students of the diploma course in French cooking offered by Towngas Cooking Centre in partnership Disciples Escoffier, a French association of chefs, learn from internationally renowned chefs or Michelin-starred chefs. Graduates who have completed the course and passed the examination will be awarded the “Level 5 National Diploma in French Cuisine” and are qualified to open restaurants in France. 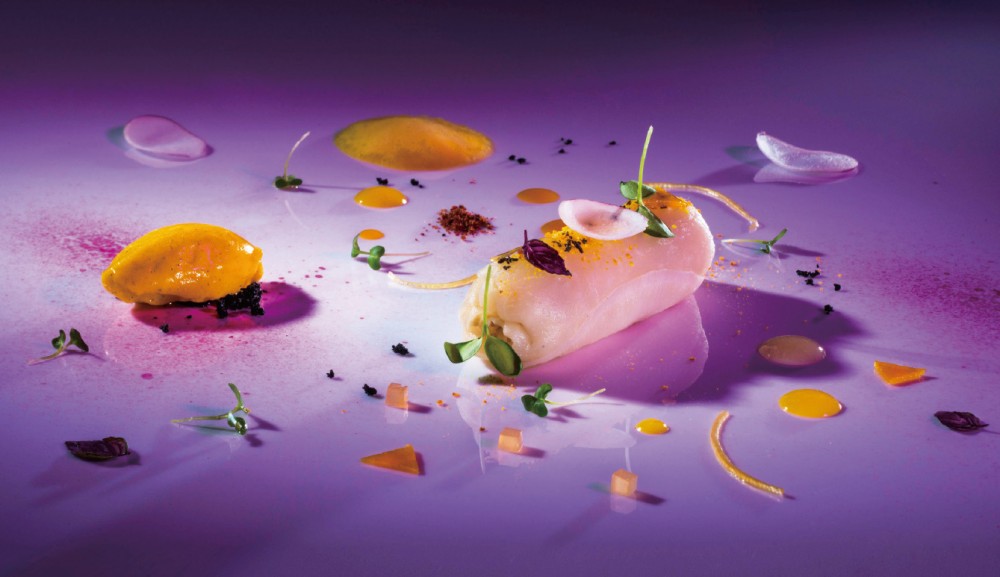 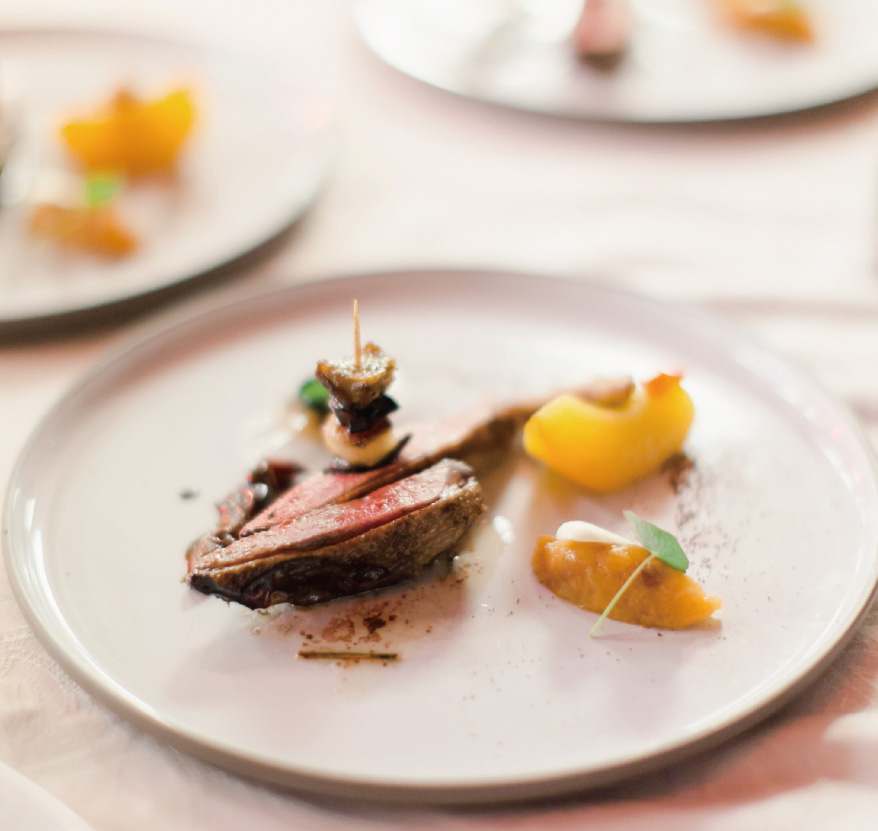 The biggest feature of this course is that it brings a fully structured traditional French cooking class into Hong Kong so that Hong Kong residents can learn professional culinary skills from international renown chefs to cook a variety of French dishes or pastry, thus fulfilling their dream of becoming a master chef or even opening a restaurant in France.

The mother of Lawrence Kung, who used to work in human resource management at a French company, was skilled in cooking. Her sudden passing away due to illness a few years ago led him to make up his mind to take the “Disciples Escoffier Diploma in Culinary Arts” course to challenge himself on learning French cuisine that he has always loved. Just like his mother, he wanted to bring gastronomy to family and friends in everyday life.

Having to start from scratch, Kung admitted that it has not been easy getting exposed to French cuisine as a beginner in learning cooking. In the early days, even holding a knife and putting the ingredients into the pan were frightening steps for him, as he worried about cutting his fingers or getting splattered by hot cooking oil, so naturally he made lots of mistakes. 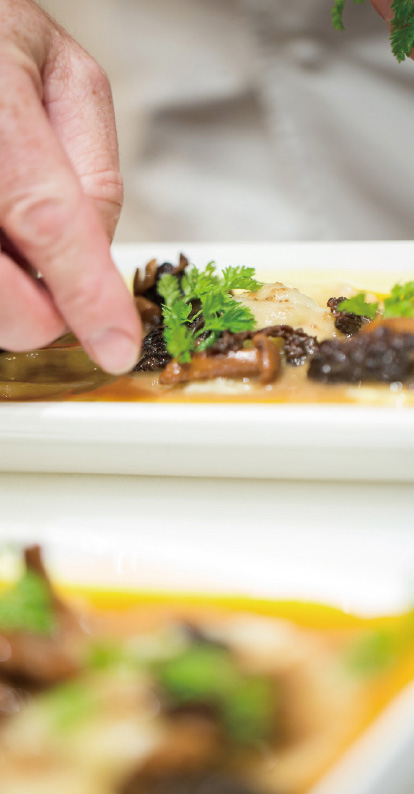 Fortunately, guided by the attentive instructors during the early classes, Kung gradually overcame the difficulties and succeeded in mastering some specialty dishes, which won him praises from everyone, adding more fun to life. “After learning over a hundred dishes, my favourite is French duck confit. Under the guidance of professional chefs, I found that slow cooking is healthier than immersing in oil, and it is also very popular at parties.”

Having spent 540 hours completing the entire course, Kung recalled that he not only learned French cooking techniques, but also acquired a broader knowledge of different areas such as kitchen management, ingredient supply, recipe making, etc, which would definitely help if he wants to join or open a French restaurant in the future. “The star-rated chef instructors not only care about the students’ cooking skills, but also attach great importance to kitchen management. For example, a chef once remarked that my workbench was like a zoo, reminding me to keep it tidy and clean at all times as hygiene is the most important thing. He also inspected my trash can and when he found large chunks of potatoes on the potato skins I had peeled off and discarded, he warned me that if I continue to be so wasteful, I will certainly have to close my restaurant down should I have opened one.”

Culinary skills come in handy to serve the elderly

Although he has no intention of becoming a full-time chef or opening a restaurant in France for the time being, Kung still extends his filial piety to his mother to other elderly people, “I once met a chronically ill patient who wanted to eat oysters, but she was unable to do so because she had to abstain from certain foods. After consulting the course instructor, I cooked her a dish of soft tofu with fish paste, especially wrapping it with oyster leaves to bring out a slight salty taste that highly resembles oysters. Seeing her enjoying the food and the happy faces of her family, it made me feel more fulfilled.”

Kung also decided to use the expertise he acquired during the course to prepare recipes for the ingredients sold by women's groups that promote fair trade, with the aim of helping them enhance the appeal of their products. In so doing, he wants to give back to society with what he has learned and make the learning experience more meaningful. 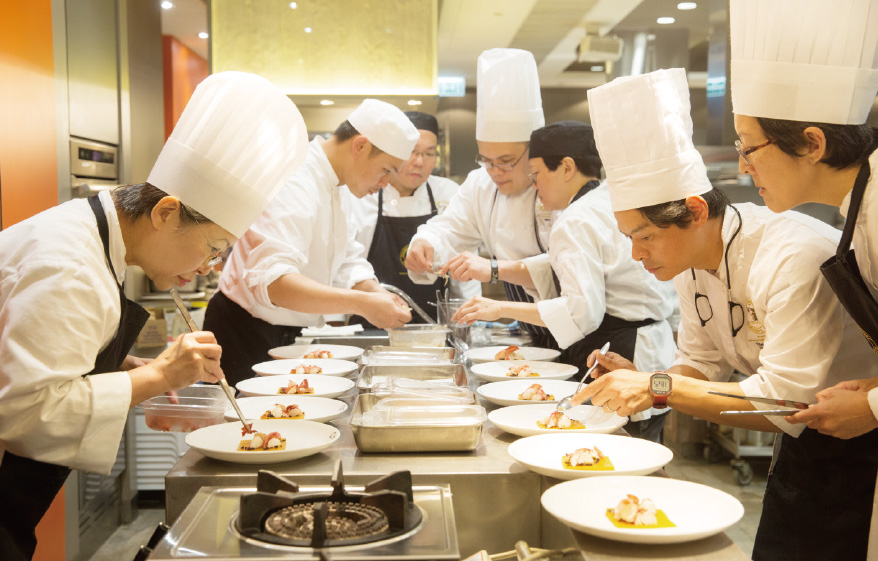 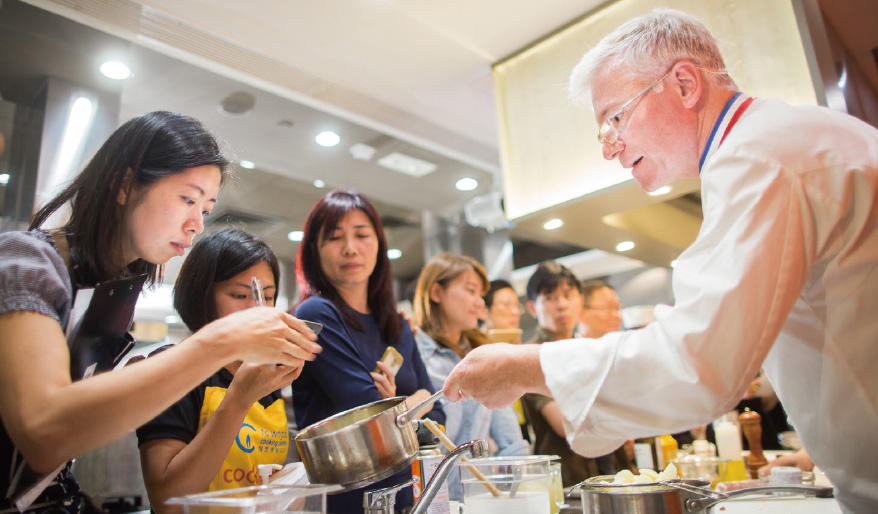