While claiming to want to find out the truth, the opposition lawmakers had predetermined stance and passed judgement without trial, showing an extremely childish and irresponsible attitude. 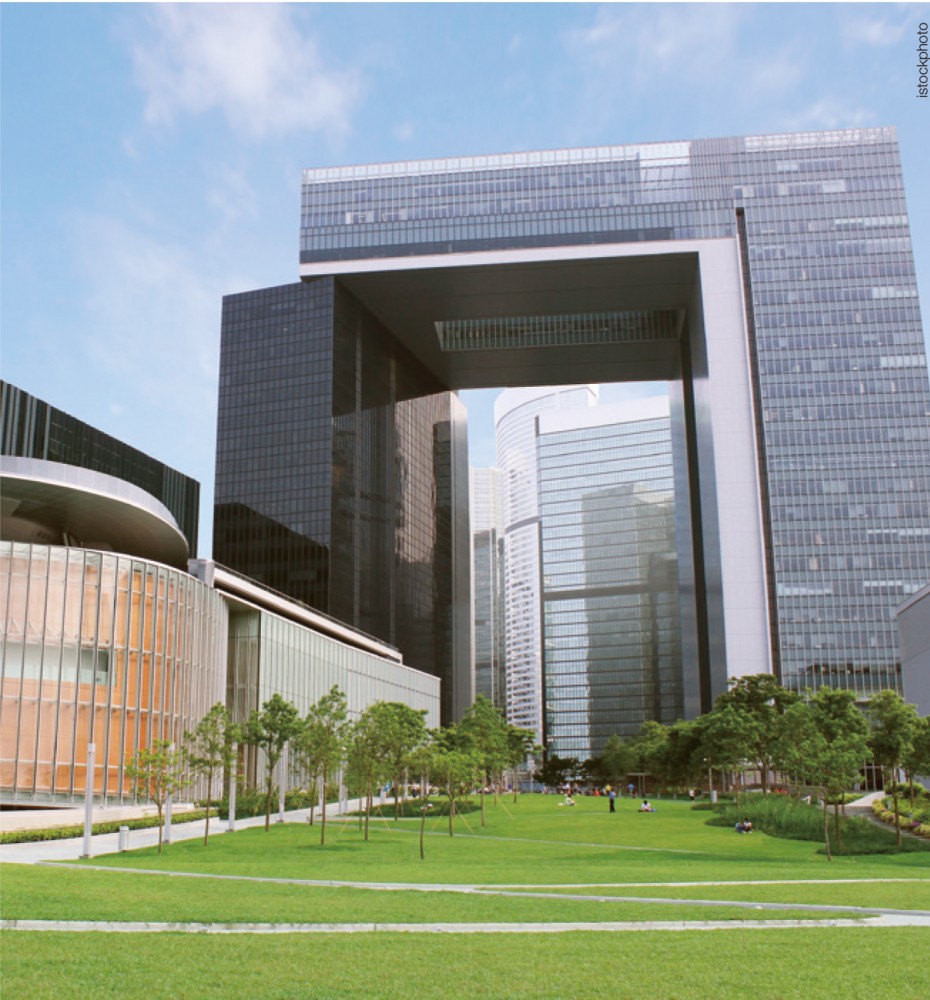 Over the past six months, Hong Kong has witnessed escalating waves of intense and ugly anti-establishment riots, with all walks of life feeling deeply exhausted and troubled. What everyone wants most right now is to stop violence and curb disorder so that Hong Kong can return to harmony and stability. Unfortunately, the causes of this turmoil are complex as there are both internal and external factors. Although the situation seemed to have eased somewhat after the District Council election in November, the restless forces on all sides are still itching for actions.

At the legislature, opposition lawmakers have never distanced themselves from street violence and continued to disrupt the orderly conduct of the Legislative Council (LegCo) in an attempt to find ways to influence the functioning of the legislative system. In their latest move, they proposed a motion at a LegCo meeting in early December, where they brought political charges against the Chief Executive (CE) without any basis in a bid to abuse the LegCo’s solemn constitutional powers to initiate the impeachment process of the CE and remove her from office. They wanted to bring the anti-establishment turmoil from the streets into the LegCo chamber in order to bring the executive and legislative institutions down. The pro-establishment camp will certainly not allow this to happen. Under the joint efforts of the pro-establishment lawmakers, the motion was rejected.

It is true that the Basic Law has a mechanism for impeaching the CE, but the relevant provisions are very solemn in nature. While the motion tabled by the opposition lawmakers was in literal compliance with Article 73(9) of the Basic Law to bring charges against the CE for “serious breach of law and/or dereliction of duty”, the charges were grossly sketchy and the underlying arguments were incomplete, untrue and confusing, which really could not justify such serious charges.

The motion laid out some of what happened in June this year and claimed that “the Hong Kong Police Force under the leadership of the CE used excessive force to crack down on demonstrators” during large-scale protests outside the LegCo building against the amendments to the extradition law on 12 June. Accordingly, it accused the CE of violating her oath to uphold the Basic Law, “making many unconstitutional decisions”, and “violating the public’s freedom of expression and assembly as stated in the Basic Law”. However, it lacked key details such as how many or what “unconstitutional decisions” were made. The motion was also misleading and full of bias. It made no mention that public consultation at that time showed that the proposed amendments had won majority support and that the amendment bill was intensely debated between supporting and opposing voices of the public when it was tabled. It also omitted mentioning how many radical demonstrators had committed dangerous violent acts such as hurling bricks, iron rods and metal barricades on 12 June that led to the police using corresponding force to clear the scene. Yet it asserted that the Government had “violently cracked down” on the demonstrators that day to curb their expression of opinion.

Political charges are an attempt to spread white terror

The motion, jointly tabled by opposition lawmakers, seemed certain and confident in bringing serious charges against the CE and the police. However, opposition lawmakers actually put forward three motions successively at the LegCo meeting that day to get the LegCo to appoint a select committee and empower it to exercise the powers under the Legislative Council (Powers and Privileges) Ordinance to investigate “the roles of the CE, relevant officials at the rank of Secretaries and Directors of Bureaux and the Police”, “the Administration’s decisions” and “the responsibilities it must shoulder”, and “whether the police allegedly used excessive force when handling the protesters who were holding a peaceful assembly” in the clashes on 12 June. How could the opposition camp be able to table a motion to impeach the CE when they failed to clearly understand whether the police had used excessive force on that day, the Administration’s decisions in the incident, and the roles of the CE and the police? While claiming to want to find out the truth, they had predetermined stance and passed judgement without trial, showing an extremely childish and irresponsible attitude.

Stepping up protection of established institutions at critical juncture

Needless to say, since June, many large-scale public events and clashes have caused widespread social concern. The Independent Police Complaints Council has taken the initiative to review the incidents, including those that occurred on 12 June, and according to the authorities, a preliminary report will be submitted to the CE soon. If they really respect the truth, why don’t the opposition lawmakers wait a little longer and at least take a look at the report? Or is it that it is more important for them to seize the moment to ride the current waves of anti-establishment and anti-government sentiments, and therefore they want to table this motion as soon as possible to create a talking point and undermine the Government’s authority? In fact, it is well known to the public that the motion was filled with overgeneralization, randomly painting a picture of the CE “ignoring mainstream opposing views” and “using excessive force to crack down on peaceful assemblies”. The opposition lawmakers even sensationally made baseless and outrageous political accusations that under the leadership of the CE, “Hong Kong is moving towards a totalitarian regime that sacrifices people’s lives to consolidate government power” in an attempt to spread white terror.

The current turmoil, which began with the violent demonstrations in June, has today turned into a violent storm characterised by signs of colour revolution, emergence of terrorism, as well as anti-government and anti-establishment movements. It has spread to the international arena, seriously challenging the bottom line of the “one country, two systems” principle, national sovereignty and development interests. At this critical juncture, the LegCo together with the general public should not let down their guard in safeguarding Hong Kong’s future and must step up efforts to protect our established institutions and Hong Kong.