The development of the Greater Bay Area has continued to attract wide attention since the release of the Outline Development Plan for the Guangdong-Hong Kong-Macao Greater Bay Area (“Outline”). The Hong Kong business community should keep abreast of the changes arising from the increasingly closer interconnections in the Greater Bay Area in order to stay up-to-date on the latest happenings there. 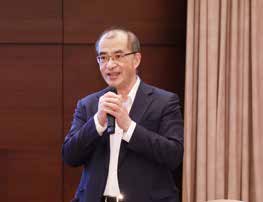 The release of the Outline marked the beginning of a new era of Guangdong-Hong Kong- Macao cooperation. Wang Chunxin, Head of Hong Kong Economic and Policy Research Division at the Bank of China (Hong Kong), believes that the “14th Five-Year” Plan has brought new opportunities for the Guangdong-Hong Kong-Macao Greater Bay Area, and Hong Kong, being a part of the Greater Bay Area, has a new positioning.

Hong Kong’s basic research in the upstream innovation and technology (I.T.) industries has already reached world-class standards. Wang believes that it should better allocate resources going forward to help build the international technology centre and drive the Mainland’s technology innovation industries to develop in depth and in breadth. 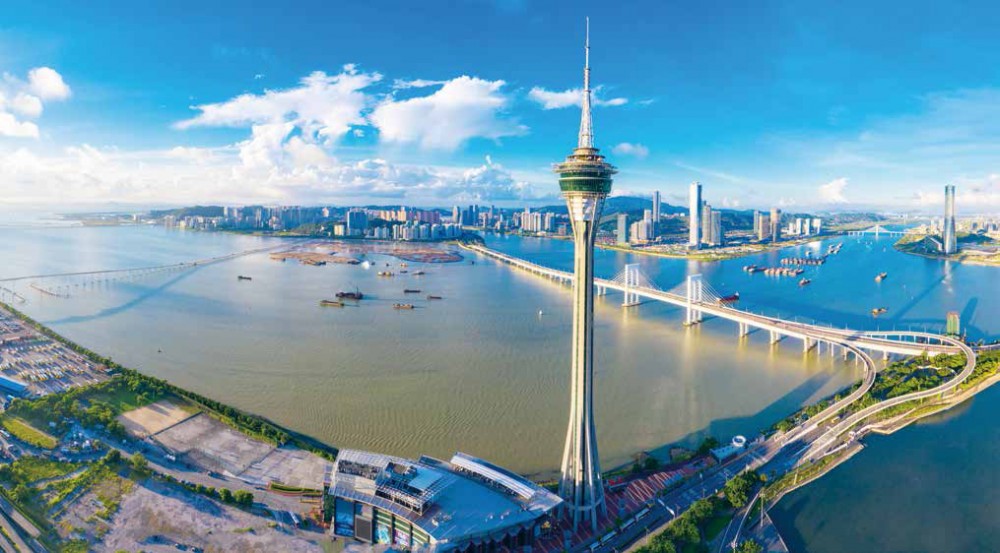 In this context, Wang said that the Greater Bay Area could act as a facilitator of domestic demand in tandem with the “domestic circulation” strategy. He expected that under the leading policy of “domestic circulation”, the momentum of the Mainland’s economic growth will further shift from external-demanddriven to domestic-demanddriven, with a rapid expansion of domestic demand and continuous consumption upgrade. Therefore, in the future, the Greater Bay Area can help the Mainland further expand domestic demand and capture a part of this most promising market by boosting the domestic sales of Hong Kong enterprises’ superior products and expanding import distribution operations.

The “14th Five-Year” Plan and the Long-Range Objectives Through the Year 2035 has put forward a number of measures such as those for promoting trade and investment liberalization and facilitation in the next five years. Wang noted that Hong Kong can provide the best model for establishing a new trade and investment system, and as one of the Mainland’s main channels for imports, it is set to get more business opportunities as the Mainland further opens up to the rest of the world. The Greater Bay Area can also leverage its own strengths in infrastructure and capacity expansion to help the Mainland enhance its level of opening-up.

In Wang’s view, Hong Kong can only turn the tide if there is a major breakthrough in the I.T. industries. He believes that as the financial sector is Hong Kong’s most promising sector, while supporting Hong Kong’s economic growth, it can seize the opportunity to further upgrade to world-class standards and make a greater contribution to the country’s transformation into a financial powerhouse.