Bars is not the only impression Hong Kongers have on Hollywood Road. So as the great number of antique shops there. A private museum showcasing world-class antique furniture from the Ming and Qing Dynasties, opened there several years ago, has made Hollywood Road even more worthy of its name as “Antique Street”. 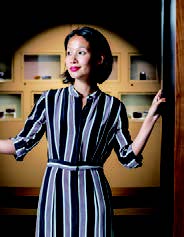 A private museum on Hollywood Road

The scent of draught beer, the aroma of freshly baked pizzas and the smell of antiques in antique shops on Hollywood Road, coupled with the flames and smoke at Man Mo Temple, all showcase the fusion of Chinese and Western cultures in this city. Liang Yi Museum has added to such a unique atmosphere since its founding on Hollywood Road in 2014.

The museum was founded by wellknown Hong Kong financier Peter Fung. Peter likes to collect Ming Dynasty-style huanghuali furniture and Western-style cosmetic powder boxes in his spare time. Gradually, he has established himself in the world of collecting. He initially wanted to find a place on Hollywood Road to set up a private clubhouse to showcase his collections, but he later started today’s Liang Yi Museum after several twists and turns. 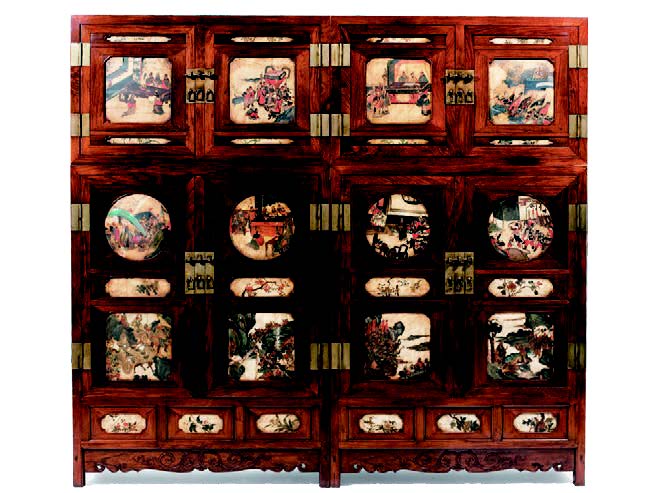 Lynn Fung, Managing Director of Liang Yi Museum, and Peter Fung’s daughter, said that her father, although not formally schooled in arts, has always been curious about how antique furniture works due to his engineering background. Coincidentally, Lynn was also not schooled in arts. She studied literature for her undergraduate degree. She believes that one of the ideal ways to express arts is to tell their stories to visitors. Therefore, the museum’s explanatory texts are currently all written by her and the theme is changed every six months to a year.

Lynn confessed that she was not really very interested in antiques when she was a child. It was only when she sometimes accompanied her father to Hollywood Road that she gained some exposure. She recalled that when her father wanted her to take over as the museum’s managing director, she decided to take on the new challenge as she felt that her work in journalism at the time was somewhat repetitive. This, coupled with the stories that her father occasionally told her about the collections, gave her the confidence to run the museum in a more personal manner. 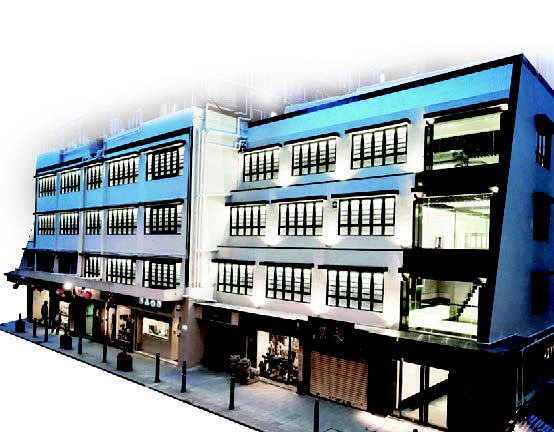 Several years on, Lynn now has many projects under her belt that she still feels satisfied with. One example is 2014’s “Tables and Chairs: A Study of Design and Craftsmanship” which showcased the collection of hardwood furniture in the Liang Yi permanent collection. Lynn said: “To most people, this is a boring subject, but I tried to make the exhibition more interesting.” For this exhibition, she focused on the knowledge aspect to introduce the social hierarchy and gender-based characteristics of chairs. As a result, the exhibition was well received.

Another example is 2018’s “The Blue Road: Mastercrafts from Persia” which was inspired by Lynn’s trip to Iran with friends. After looking at the local artefacts in cities such as Isfahan, she decided to bring them to Hong Kong for exhibition. Eventually, Liang Yi Museum collaborated with over a dozen museums and institutions from around the world to hold the most comprehensive exhibition of Persian art in Asia. 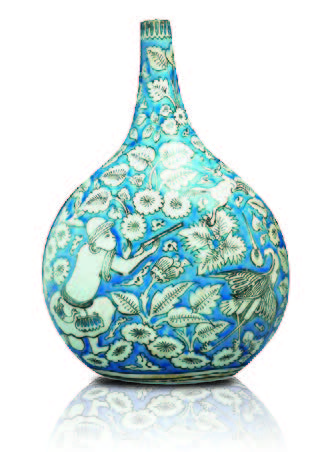 One of the most out-of-the-box ideas of Liang Yi Museum is that it encourages visitors to touch and feel its exhibits and invites them to take selfies as souvenirs. According to Lynn, the exhibitions she curates focus on interactivity, with the aim of avoiding boring displays in order to attract the younger generation. She said that Chinese classical furniture actually has a very modern aspect. Even the modernist style furniture of Denmark draws inspiration from Ming Dynasty furniture. Thus, after visiting the museum, many young people were surprised to find themselves attracted by its collection of classical furniture.

Although the pandemic has affected all industries, Lynn noted that she is relatively lucky because the museum’s spatial environment ties in nicely with the concept of social distancing. She further said that the pandemic has even accelerated the uploading of virtual resources on the museum’s official website, making its virtual tours and electronic catalogues on the Internet even more wide-ranging.