Currently, food waste amounts to some 3,600 tonnes in Hong Kong each day. In view of this, Elvis Yu, Founder and President of Cooh Science Limited (Cooh), conceived an idea to farm black soldier flies (BSF) to naturally digest food waste. BSF are an insect that do not pose any bio-safety risks, and their larvae and droppings can be made into fish food and fertilizer, forming a green circular economy. 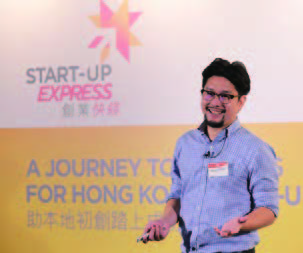 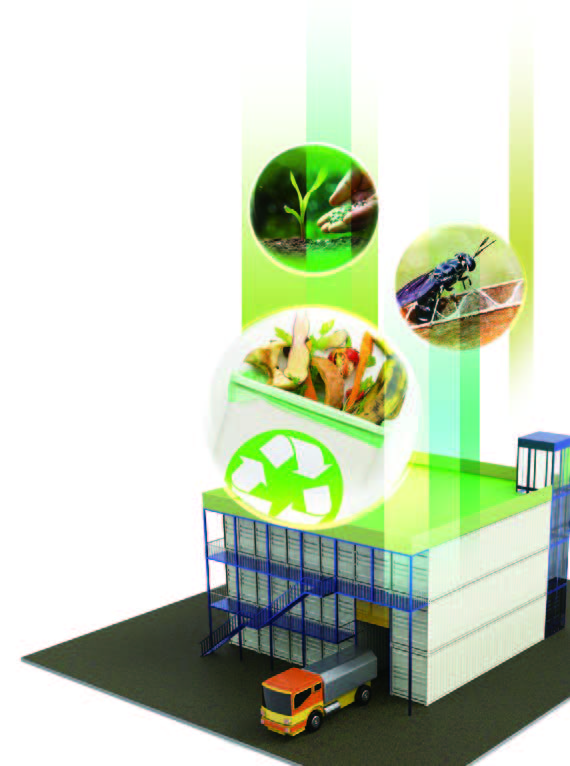 As a newbie among local startups, Cooh was arranged to meet with Hong Kong investors, relevant government departments and environmental protection companies after winning the pitching contest of the Startup Express 2020 entrepreneurship development programme organized by the Hong Kong Trade Development Council, taking the first step towards success. Yu, who had no background in biotechnology, said that he had been interested in being an entrepreneur and wanted to start a social enterprise to solve some social problems with a sustainable business, which paved the way for the establishment of Cooh later.

“I once set up an organic farm in Fanling. However, land in Hong Kong is at a premium, farms have limited output volume and our product prices were not competitive, so inevitably the business did not succeed.” Yu, who still harbored an entrepreneurial dream, recalled that it was not until when he watched a BBC documentary that he was triggered into thinking that using insects might help solve the growing food waste problem in Hong Kong. The document was about how insects that are known as nature’s scavengers can save the world. He immediately looked for like-minded partners, university professors and investors. Cooh thus came into being.

Yu elaborated that food waste produced in Hong Kong amounts to 3,600 metric tons every day, but the first phase of the Hong Kong organic waste treatment plant at Siu Ho Wan in North Lantau, which uses “anaerobic digestion”, has a capacity of only 200 metric tons per day, so a large amount of food waste that cannot be processed has to be sent to the landfills. “In contrast, our food waste plant can sort food waste through an automated system, which first removes the bones, grind the remaining food waste into a paste, and then directly feeds the paste to the farmed larvae. The industrial-grade system uses a computer to automatically control the growth process of the larvae, as well as the daily feeding frequency and quantity, etc. If the plant is of the same size as the first phase of organic recycling center at Siu Ho Wan, the amount of food waste it can process per day will be two to three times higher than the current technology.”

Multiple advantages but without safety risk

report published by the Food and Agriculture Organization (FAO) of the United Nations, insect proteins are beneficial to humans and it especially recommended BSF globally. “Our team’s research found that BSF mainly appear in Hong Kong’s suburbs. They are not an alien species, nor do they pose a threat to humans. They do not like to fly to places where humans live, so they do not appear in homes. More importantly, they do not pose any bio-safety risks nor carry any germs. Moreover, they can effectively deal with food waste containing oils or seasonings due to their omnivorous nature, have high reproduction and growth rates, and are rich in protein. Therefore, they are particularly suitable for serving as a food waste ‘scavenger’. As BSF larvae are rich in protein, after drying, they can be converted into chicken or fish feed, or used as food additives, while their droppings can be turned into organic fertilizers, thus making the best use of the insect.” 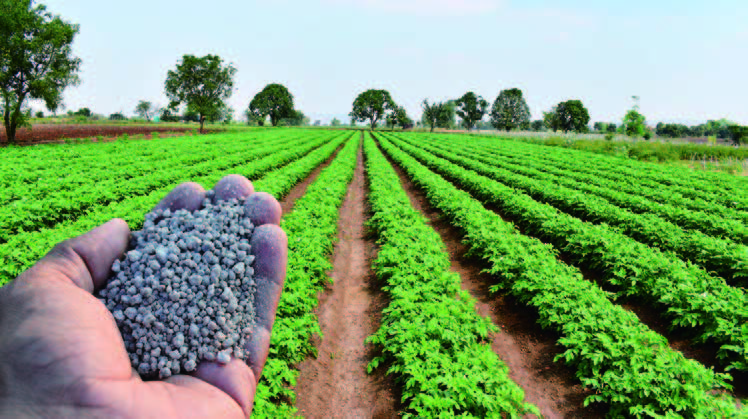 According to Yu, to obtain more land resources and the necessary funding, and to attract suitable scientific research talents, Cooh has now planning to enter the Qianhai Shenzhen-Hong Kong Youth Innovation and Entrepreneur Hub to set up an industrial-grade automated plant for BSF farming, and to fully leverage the advantages of integration with other cities in the Greater Bay Area to expand the company’s business areas.

As the Environment Bureau inviting tenders to use insect technology for small-scale treatment of local chicken droppings, Yu said that the company is preparing a tender document. It is also in touch with the governments of Dongguan, Zhuhai and Nanjing, aiming to use biotechnology to help local food waste disposal. “We are now preparing to raise a new round of funding. We look to applying the relevant technology in Hong Kong and Mainland as soon as possible and entering the Southeast Asian market in the future. In the longer term, we want to use insects to produce new types of protein, striving to do our part in solving the food crisis.”