After being CGCC Vice-Chairman for six terms, Yuen Mo is now assuming the important role of CGCC Chairman for the 52nd term of office. He promises to spare no efforts in his work and to live up to the trust of CGCC members. At this early stage of his office, Yuen gladly met with CGCC Vision to share his plans on the Chamber’s future undertakings. 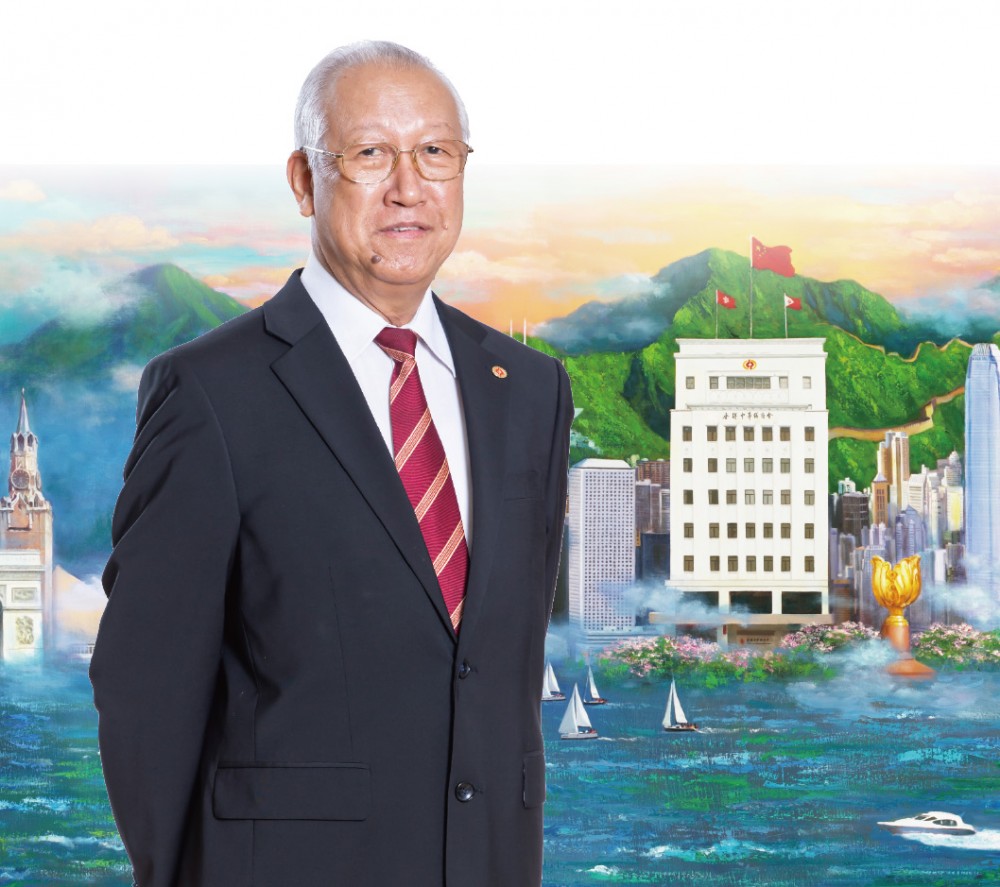 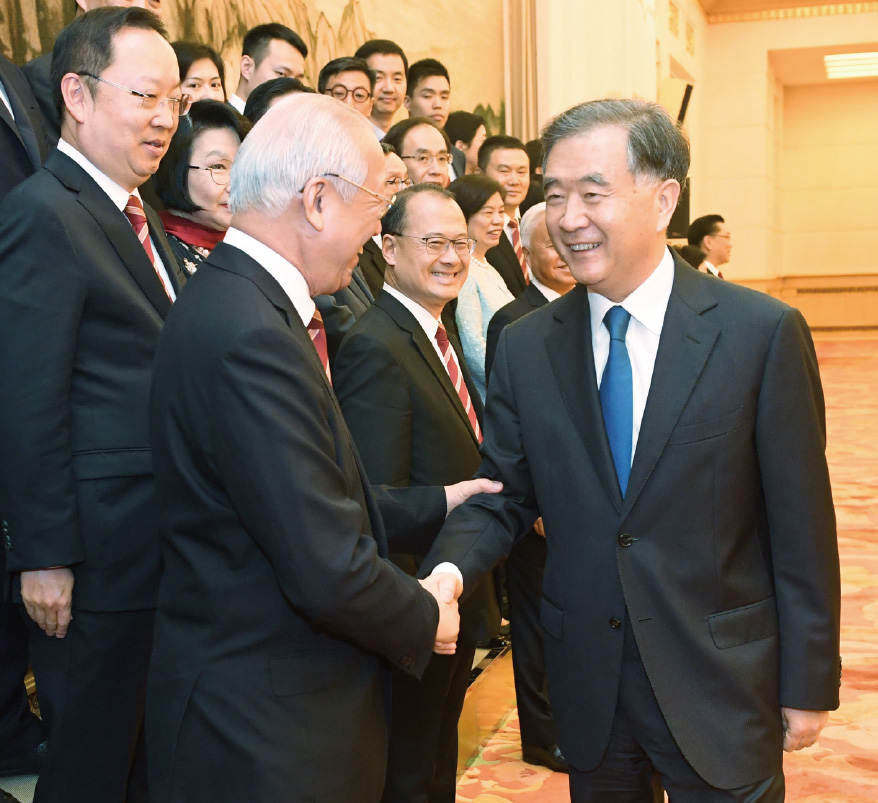 Speaking about his new role as Chairman, Yuen said that he was extremely honored to be trusted by CGCC members. He also promised to do his best in leading our century-old chamber of commerce.

Yuen was aware of the many challenges in this term, as Hong Kong did not only experience the turmoil arising from protests against the amendment of the Extradition Law during the past year, it was also gravely affected by the trade conflicts between China and the US, as well as the subsequent global havoc wreaked by the coronavirus pandemic. Yuen believed that it is now paramount to contain the virus and to strive for early economic recovery. 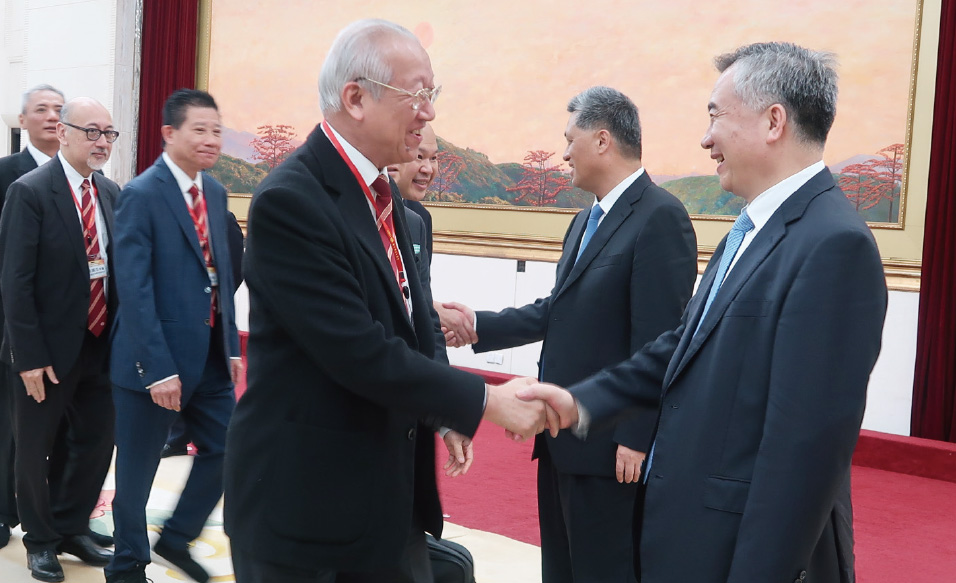 “We do hope the government can launch the ‘health code’ to actualize clearance between Guangdong and Hong Kong.” According to Yuen, the implementation of the health code will definitely help invigorate the stagnant Hong Kong economy. As CGCC Chairman, he understands the diversity of members’ operating sectors, and promises to do his best to reflect CGCC’s views to the government. He hopes that the government can soon succeed in combating COVID-19 and lay down the requisite groundwork for revitalizing the economy.

Yuen also noted that with backing from the Motherland, Hong Kong is in an advantageous position to uncover the opportunities hidden in this crisis. “The spectacular accomplishments made by Shenzhen Special Economic Zone since its establishment forty years ago are undeniable. Chairman Xi Jinping had also stressed the need to break new grounds.” Yuen reckoned Hong Kong has what it takes to excel from such strength and quoted Da-Jiang Innovations as an example. This company that dominates the drone market, in fact, originated from the Hong Kong University of Science and Technology. This is a strong case that reflects enormously successful collaboration between Shenzhen and Hong Kong.

Making good use of technology to stay connected

Riding on the network established throughout the past years, CGCC can serve as a connector and help members explore business opportunities. While everyone is restricted by COVID-19, Yuen pointed out that merchants are now gradually accustomed to video conferencing. Coupled with the emerging technology of 5G, online communication is now unbounded. CGCC had organized countless online conferences and webinars in 2020, and the relevant technologies can be applied to maintain external connections. 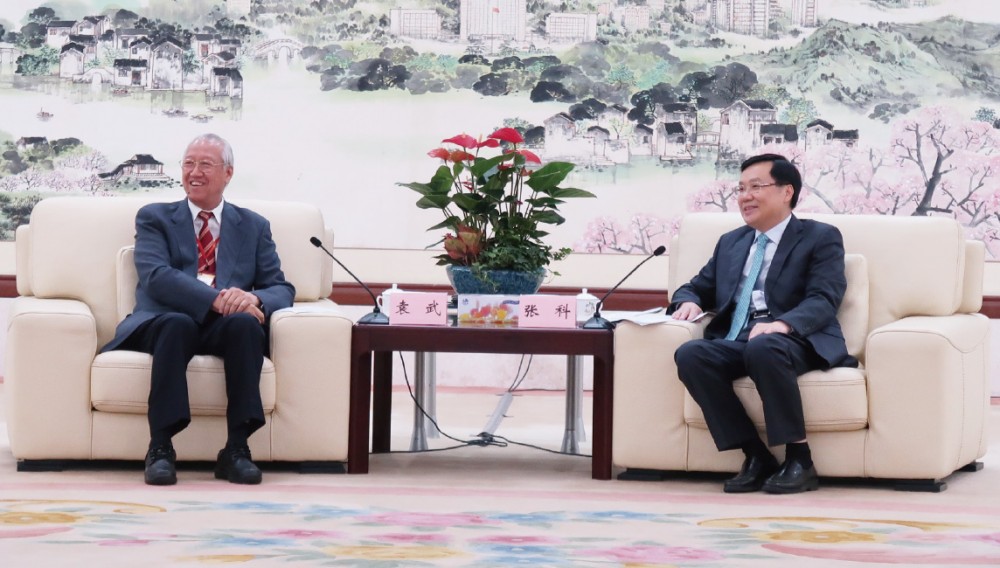 Similarly, network technology does much more than enabling our advantage with the backing of Motherland – it is also a tool to link up with the world at large. Yuen commended former CGCC Chairman Jonathan Choi for his tremendous contribution in this area. Building on this strong foundation, CGCC should extend the tradition and carry on with organizing events that connect Chinese merchants from around the world. Yuen believed that CGCC can exert its connector’s function, which should not be hindered by the current pandemic.

Caring for the underprivileged and supporting local youth 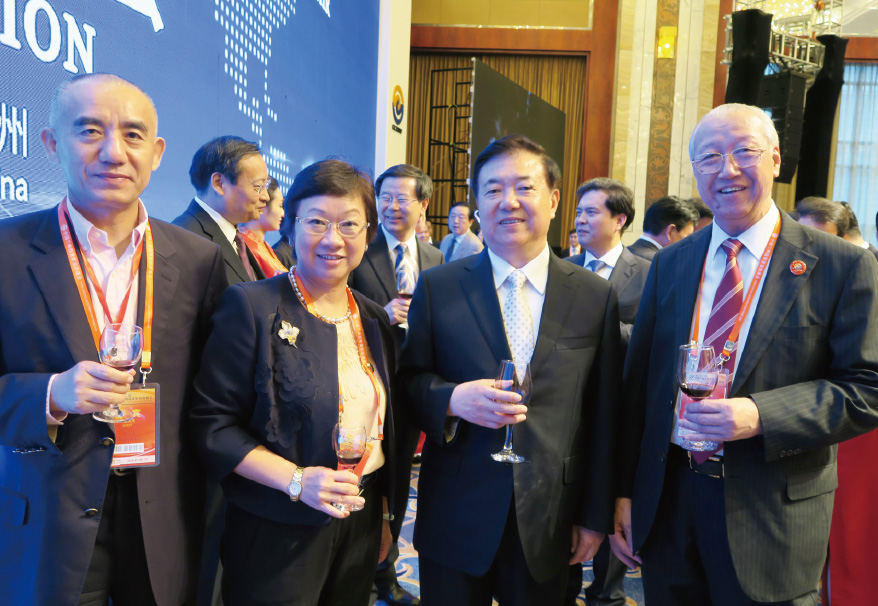 As underprivileged families are having a hard time to keep up with their livelihood under the current adverse economic conditions, Yuen believed that support and care are much needed for the time being. The Chamber has always been committed to charitable efforts, as demonstrated by the “We Care We Share” Campaign. Recently, the office-bearers of CGCC had joined up with members to hand out anti-virus supplies. Yuen underscored the importance of continued care for the underprivileged in times of adversity, and therefore, CGCC will continue to work with different community organizations in the future.

Yuen believed that youth work is also of utmost importance. CGCC-branded projects, including the Young Astronaut Training Camp and Internship and Exchange Program for Tertiary Students, will be organized as usual. Yuen commented that Mainland internships and exchanges of Hong Kong youths are in fact echoing with Chairman Xi’s appeal for broadened communication for the youths in Guangdong, Hong Kong and Macao. He also hoped that the network of CGCC members can be better leveraged to provide even more internship opportunities to help local youths with their employment and to strengthen social cohesion.

Passing on the torch in unison 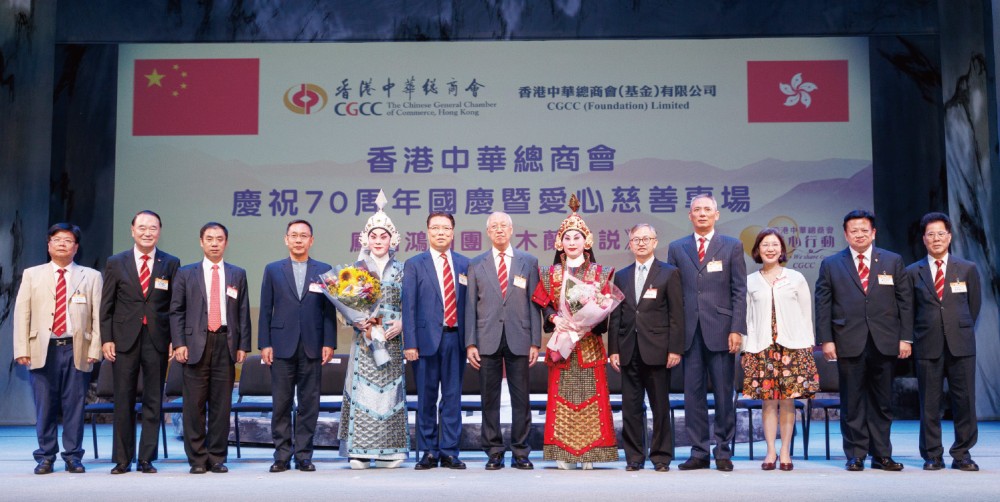 Yuen expects highly of the new CGCC generation. He praised the Young Executives’ Committee for creating strong visibility in recent years and hoped to see a continuation of its energy. Yuen also looked forward to more promotion and strengthened research at CGCC. He believed these efforts could establish a stronger presence for the CGCC brand and help members, or even different sectors of our society, to identify different opportunities for moving on in adversity.

Going forward, Yuen strongly believed that all CGCC members will be as united as they have always been. He hoped that members will continue to show their support for the new term of office-bearers. Yuen welcomes members’ feedback and encourages more frequent communication. He envisions to carry on with the glorious achievements of the Chamber amidst political and economic uncertainties.