40 Years of Reform and Opening Up: A Glimpse at New Wave of Economic Takeoff 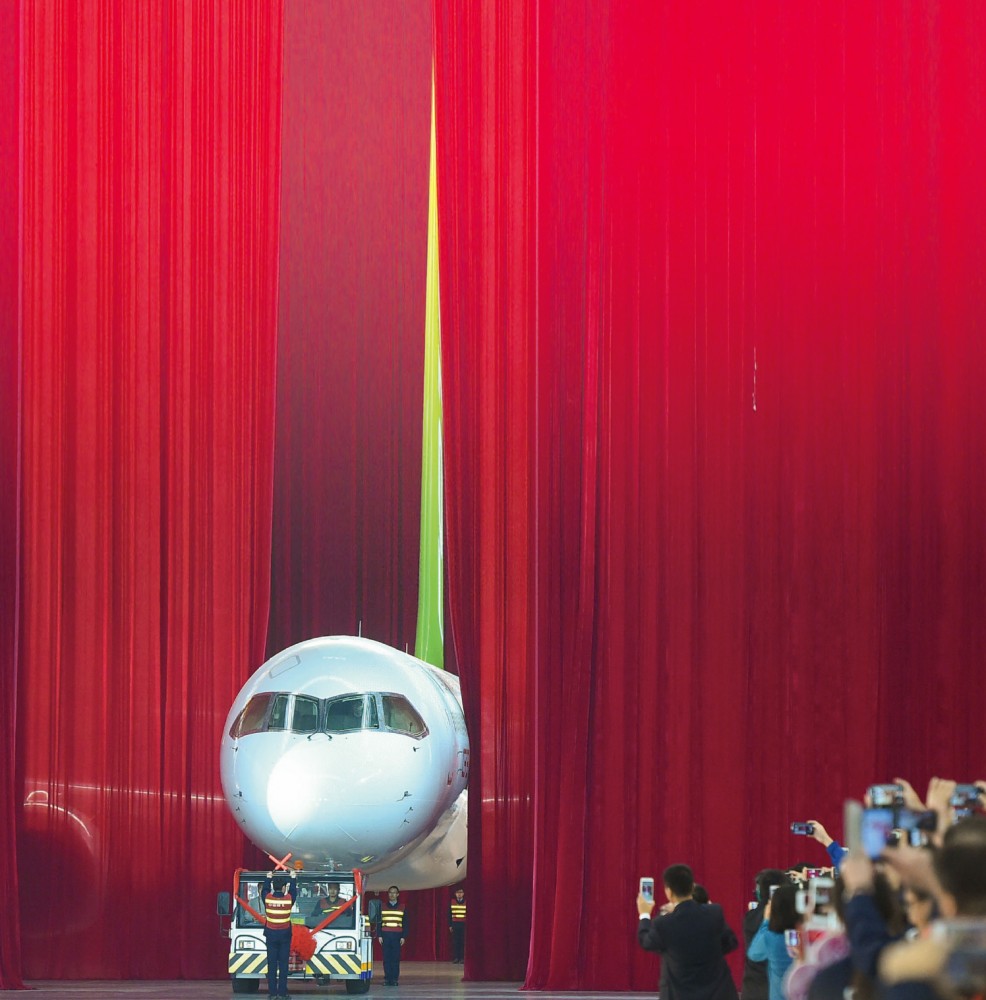 With this year marking the 40th anniversary of reform and opening up, the plan for the Guangdong-Hong Kong-Macao Greater Bay Area (Greater Bay Area), which is described as another reform and opening up, is about to be rolled out. Some economists and renowned scholars agree that this is a very rare development opportunity. Hong Kong’s various sectors should make preparations for the underlying business opportunities to scale economic peaks with the country. 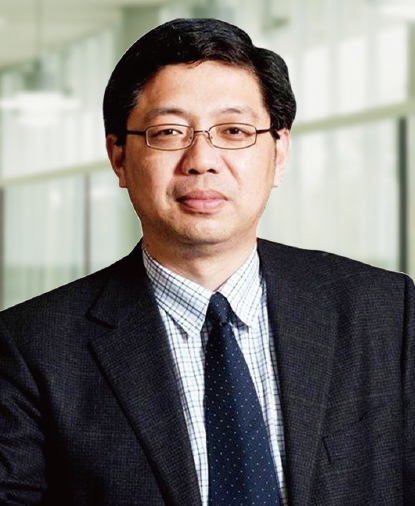 Over the past four decades, Hong Kong was the Mainland’s largest source of direct investments and steppingstone to attract foreign investments, which brought not only much-needed funds, but also experience in technology and production management for the Mainland’s development, thus contributing significantly to the Mainland’s economic transformation and growth. Ba said that the establishment of the four special economic zones and the gradual opening up of the geographically advantaged coastal cities were the important milestones for the Mainland’s opening up to the rest of the world and attracting large amounts of foreign investment into the Pearl River Delta and the Yangtze River Delta regions. With China’s accession to the WTO further opening up the channels for the Mainland economy to link up with the global economy, Hong Kong’s investment projects in the Mainland began to change, shifting focus from manufacturing to diversified, multifaceted investments.

Mainland’s economy took off to become the second largest economy

Looking back on the 40 years of reform and opening up, Ba said that the Mainland’s economic and social development went through dramatic changes, with its GDP experiencing rapid growth. It became the world’s second largest economy in 2010.

Hong Kong has always been an important gateway for Mainland enterprises to go global. Ba said that under the unique system of “One Country, Two Systems”, Hong Kong is closely linked to the Mainland in terms of history, culture, people flow, materials flow, capital flow and information flow. Moreover, by setting up branches in Hong Kong, Mainland enterprises are able to obtain Hong Kong’s advanced management models and experience on top of funding, which help raise the Mainland’s awareness and standards in the areas of corporate governance and risk management.

Hong Kong is the pioneer of RMB business 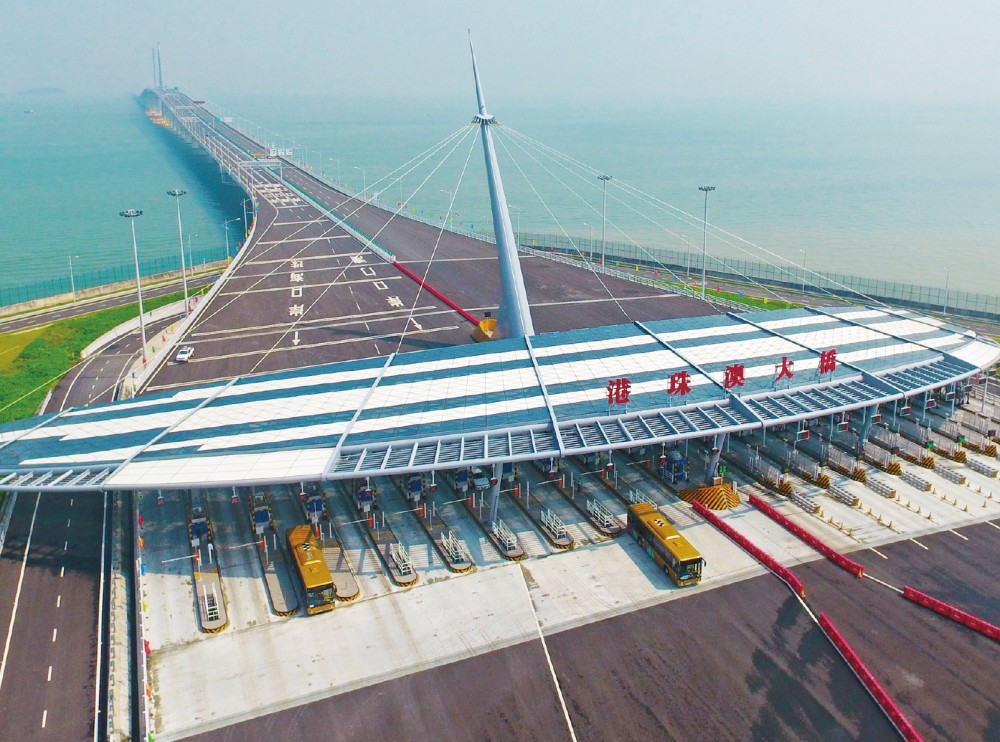 “Hong Kong also has pioneer advantage as it began to develop personal RMB business as early as in 2004 and later opened up the RMB bond market as well as launched RMB payment services for cross-border trade.” Ba added that Hong Kong could provide a “window” and “firewall” for the RMB in the international scene, positively contributing to the Mainland’s opening of capital accounts and the RMB’s full convertibility.

The establishment of the Greater Bay Area will create unlimited opportunities for Hong Kong, Macau and many Mainland cities. Ba stressed that the Greater Bay Area’s population and economy are as big as those of some developed countries. Its overall GDP is larger than that of the San Francisco Bay Area and close to those of the New York Bay Area and the Tokyo Bay Area, but its per-capita GDP is smaller. In fact, it is noticeably smaller than that of the hi-tech-focused San Francisco Bay Area.

“The cities in the Greater Bay Area are in significantly different stages of development. With the exception of Shenzhen and Hong Kong, most of the cities are still in the process of transformation and upgrading from manufacturing to high-end manufacturing and service industries and their pace of development is relatively slow.” Ba added that as the Greater Bay Area is situated in China, its overall effect and influence offer huge development space and potential.

“In the future, the Greater Bay Area should seek to maintain its diverse institutional differences and keep the flow of materials, people, capital and information uninterrupted in the region. Should any problem arise, it can first pick the low-hanging fruits and gradually eliminate all the obstacles.” Ba also hopes that the cities in the Greater Bay Area will be able to as a whole promote the development of foreign exchange and cross-border RMB businesses, creating more market tools, management approaches and favourable policies that are compatible with the RMB’s global allocation, thereby promoting RMB internationalization. This not only meets the needs for developing the Greater Bay Area’s real economy, but also provides a “test bed” and “safety mat” for China’s financial opening-up. 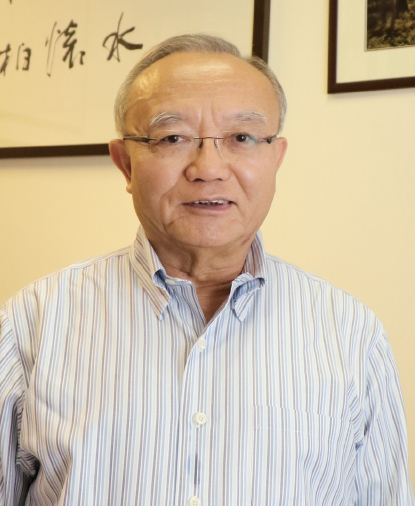 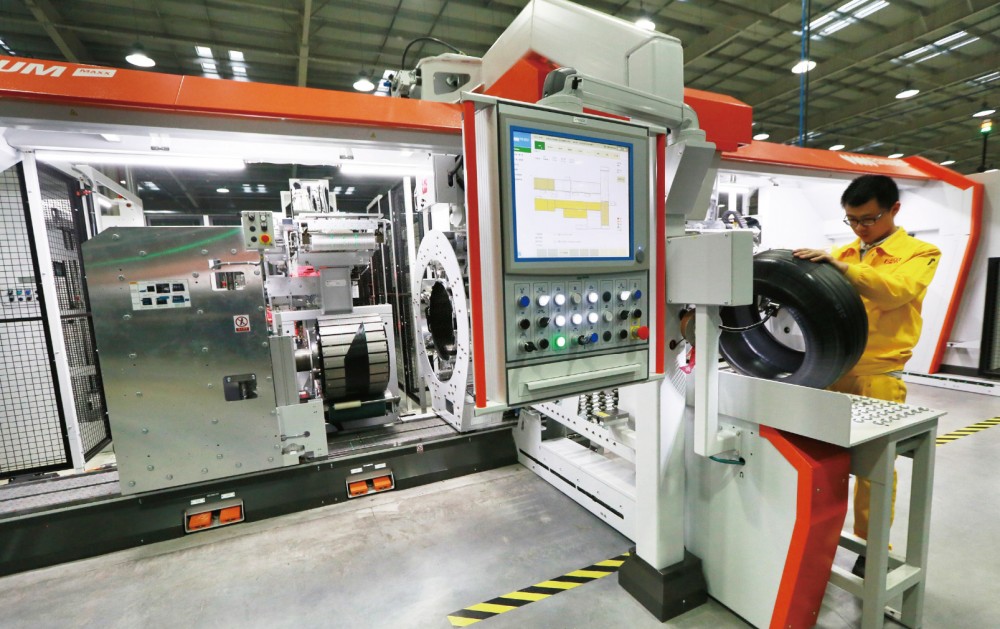 Through 40 years of reform and opening up, China has rapidly risen to become a major power, with its ties and interdependence with the rest of the world growing continuously. Lau Siu-kai, Emeritus Professor of Sociology at the Chinese University of Hong Kong and Vice-President of the Chinese Association of Hong Kong & Macao Studies, pointed out that China’s reform and opening up has had a great impact on Hong Kong’s economy in the past 40 years.

In the 1970s, at a time when its industries were thriving, Hong Kong was confronted with three major challenges: high rentals, the oil crisis and labour shortages. A crisis was festering. The timely implementation of the country’s reform and opening-up policy prompted labour-intensive industries to move northward, where there was a sufficient supply of land and labour, to employ more people and expand production. Under this model, the Pearl River Delta served as their manufacturing base, while Hong Kong served as their marketing centre, and created many successful industrialists for Hong Kong, thus turning a crisis into opportunities for the industries.

“If there had not been reform and opening up, Hong Kong, because its industries were facing bottlenecks, would have shifted to services faster and be forced to embark on the path of innovation and technology (I&T) early. However, it might have faced a crisis of economic regression with unpredictable consequences as well.” Lau said that reform and opening up provided a way out for Hong Kong’s industries, which together with some Hong Kong businesses taking the lead to invest and set up factories up north, encouraged other businesses from Hong Kong, Taiwan and other countries and regions to invest in the Mainland, thus helping the Mainland successfully bring in funds and talents and gradually increase its understanding of the commercial market. The Pearl River Delta region, which is adjacent to Hong Kong and has close ties with Hong Kong businesses, was the first to benefit and drove the establishment of the Shenzhen-led Special Economic Zone, which made it a key element in the Mainland’s rapid economic development.

Reform and opening up has created a win-win situation in which Hong Kong’s industries overcame their bottlenecks and the Mainland economy continued to climb. The launch of the “Belt and Road Initiative“ and establishment of the Greater Bay Area in recent years mark a new milestone in reform and opening up and demonstrates the Mainland’s greater emphasis on all-round cooperation with different countries and regions across the world, and through the development strategies, it encourages more Mainland enterprises to go global to explore business opportunities and help bring in additional new technologies and new management models, thus achieving multiple benefits in one stroke. 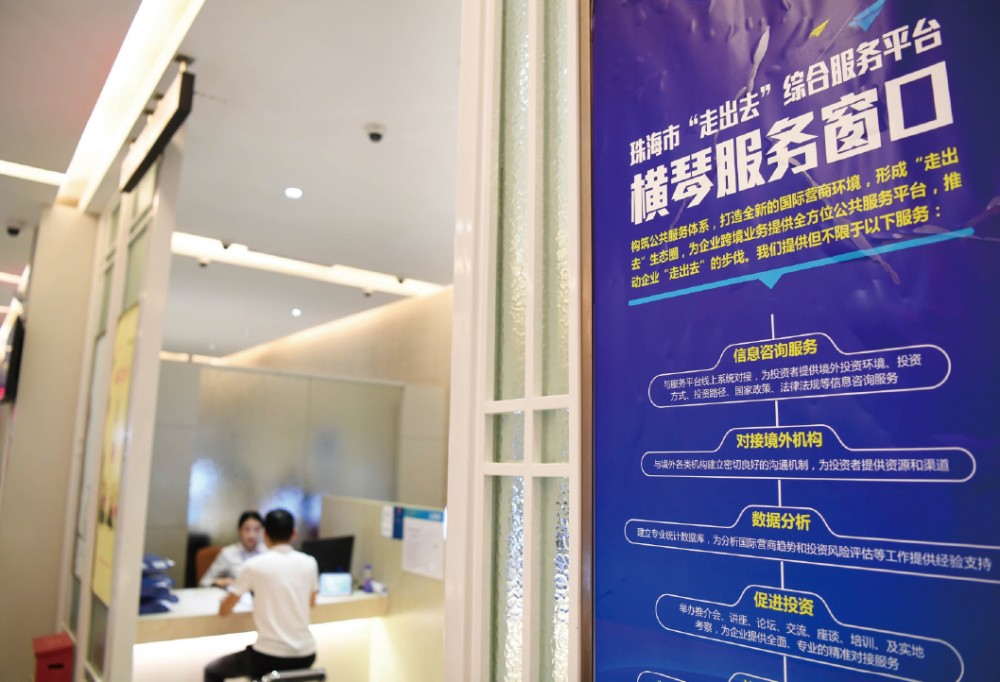 “The main objective of the Greater Bay Area is to further enhance the region’s economic integration by bringing the country’s fastest-growing regions, i.e. the Pearl River Delta, Hong Kong SAR and Macao SAR, together so that their respective strengths as a combination can complement each other and multiply, leading the way for other Mainland cities.” Lau said that Hong Kong should make better use of its unique strengths to bring new economic growth momentum to the Mainland.

According to Lau, training of talents has always been Hong Kong’s strength as it is the only city in the Greater Bay Area with institutes of higher learning of international standards. In the future, with the integration of the Greater Bay Area, Hong Kong can collaborate with Shenzhen, which is already at the world’s forefront in I&T development, each building on its own strengths to complement each other to go further on the road of I&T development.

Change mindset to scale new heights with the Mainland

However, Hong Kong must fully integrate into the Greater Bay Area to capture business opportunities. Lau believes that some Hong Kong people need to change their mindset in order to achieve greater results with minimal effort. “Hong Kong’s future development must focus on China and Asia, and work with the Mainland to find a suitable position in the new international landscape to tap new opportunities in order to maintain steady economic growth.”

Lau added that the Government, enterprises and professionals have their respective roles for the development of the Greater Bay Area. For example, the Government’s role is to provide various hardware and software to strengthen the ties between Hong Kong and the Greater Bay Area. “Hong Kong should focus on training those who are able to succeed in the Mainland and think and act from the prospective of the Greater Bay Area, the country and the world around us in order to equip the younger generation to take over as the building blocks of the society in the future.”