Instead of piecemeal amendments to the tax regulations, the Government should use the opportunity to take a fresh look at the current tax regime and formulate a set of institutional and structural improvements. 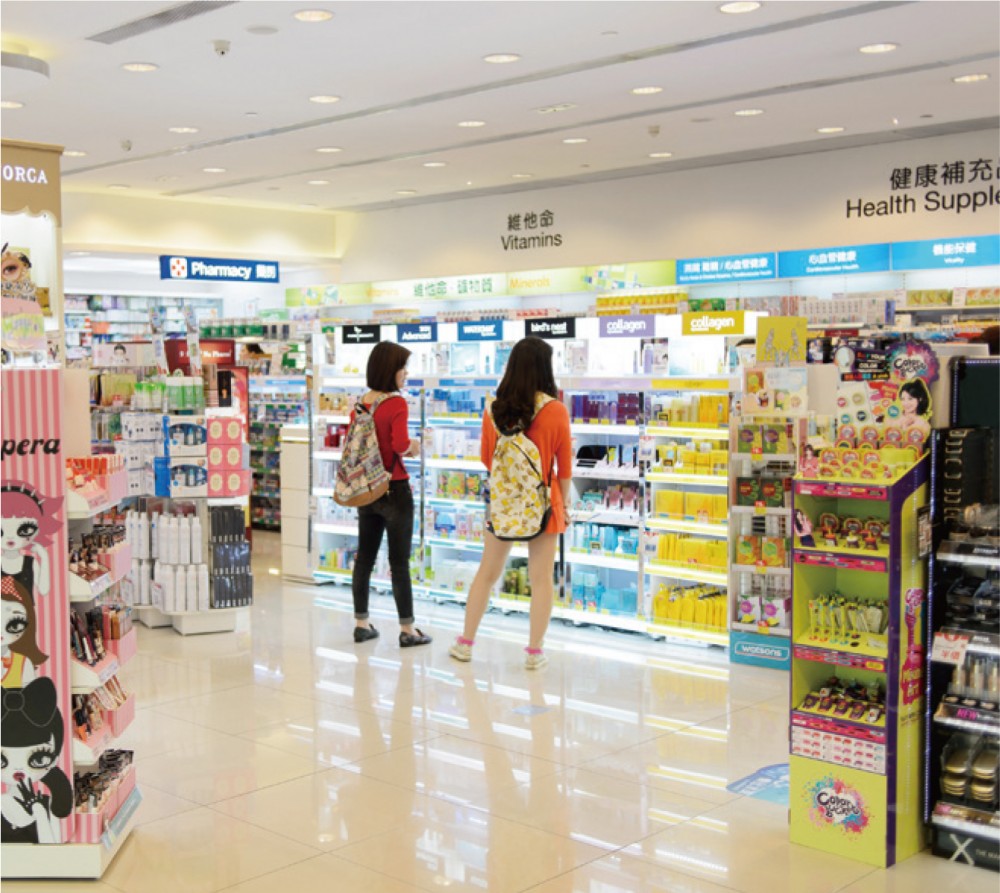 The Budget announced earlier this year proposed a one-off reduction of salaries tax, tax under personal assessment and profits tax for the year of assessment 2018/19 by 75%, subject to a cap of HKD20,000 per case. Although it is lower than the cap of HKD30,000 for the previous year of assessment, given the economic situation at the time, the proposal is still a timely relief for the 1.91 million taxpayers of salaries tax and tax under personal assessment as well as the 145,000 tax-paying corporations and unincorporated businesses in Hong Kong, saving them about HKD18.9 billion in taxes.

Profits tax reduction just a drop in the bucket

However, Hong Kong’s exports have been falling for months amid escalating US-China trade frictions and continuous global tensions. In addition, with the public incidents of recent months severely hitting the peace of the community, nearly 30 countries have issued varying degrees of warnings on travelling to Hong Kong, dealing a serious blow to the local tourism, snack and F&B industries and affecting the livelihoods of tens of thousands of wage earners. The GDP data for the third quarter released in late October, just as expected externally, also fall short of expectations and plunge the Hong Kong economy into a technical recession. Dark clouds are indeed surrounding Hong Kong’s economic outlook. Besides the Government earlier lowering its full-year economic growth forecast from 2%-3% to 0%-1%, many major banks have also downgraded their forecasts, ranging from -0.7% to 0.6%. Obviously, the economic outlook is extremely pessimistic.

In mid-August, the Government rolled out a slew of measures to support SMEs and reduce the burden on the public. These include raising the reduction of salaries tax, tax under personal assessment and profits tax from 75% to 100%. That means 1.43 million taxpayers and businesses will enjoy a further saving of HKD1.84 billion in taxes. However, amid the uncertainties surrounding the external environment, this figure may only be a drop in the bucket, not to mention the fact that the reduction of profits tax is less than HKD3 billion. As Hong Kong businesses, especially SMEs, are most vulnerable to economic changes, the Government needs to find ways to step up its support.

Toiling around the clock unsure of profitability

The Government has always mentioned the two-tiered profits tax regime commencing from the year of assessment 2018/19. That is, for corporations and unincorporated businesses, the first HKD2 million of profits earned will be taxed at 8.25% and 7.5%, whilst the remaining profits will be taxed at 16.5% and 15%, respectively. The Government’s tax revenue forgone under the regime would be about HKD5.8 billion per year, or just 4% of the total profits tax received in 2016-2017. However, compared with the Government's actual revenue from profits tax for the tax years 2017 to 2018 and 2018 to 2019, which amounted to HKD139.1 billion and HKD166.6 billion, respectively, and the projected revenue of HKD159.6 billion for the tax year 2019 to 2020, the profits tax reduction appears to be very insignificant.

It should be noted that over 330,000 SMEs are operating in various industries across Hong Kong. Creating a large number of employment opportunities for the labour market, they have always been the mainstay of Hong Kong’s economic development. When the economy is in good shape, SMEs contribute a lot to Hong Kong’s GDP by toiling around the clock. Very often, they couldn’t be sure about their profitability before closing their books for the year. Moreover, any sudden changes in the external environment could result in them losing every cent they might have earned in the past year.

In the past, there have been public opinions questioning the need for the Government to continue providing one-off profits tax deductions to corporations and unincorporated businesses. Since businesses that must pay a profits tax are those profitable ones, many SMEs are unable to benefit from the tax relief measures announced in the Budget as they may not have earned much profit or may even have suffered losses. However, the Government should have sufficient financial resources to do more. For example, although the current tax regulations allow businesses to carry forward losses for the current tax year indefinitely to offset assessable profits earned in subsequent tax years, it would be good if the Government provides greater tax relief so that businesses can be more flexible in their allocation of funds given the current economic uncertainties.

In fact, the Government can make appropriate adjustments in considering profits tax relief measures to help Hong Kong capture business opportunities as an international business headquarters and treasury center for businesses in the Guangdong-Hong Kong-Macao Greater Bay Area, as well as in the regions participating in the Belt and Road Initiative (B&R). For example, consideration could be given to introducing tax incentives for regional headquarters so that those eligible can enjoy preferential profits tax rates, thus encouraging more multinational companies to set up regional headquarters and treasury centers in Hong Kong.

Gathering ideas for a holistic review of the tax regime

Last year, the Legislative Council passed no fewer than eight amendments to the tax regulations, one of the highest numbers in recent years. Nevertheless, instead of piecemeal amendments to the tax regulations, the Government should use the opportunity to take a fresh look at the current tax regime and formulate a set of institutional and structural improvements. They must be frank and open in the formulation process, including publishing the relevant study reports to gather ideas and involve the public so that the solution can garner the widest public consensus possible, thereby laying a solid foundation for Hong Kong to benefit from the numerous opportunities and cope with the various challenges in the future.